Life on a plane is never boring, Pondering the dynamic of the passengers is a great pay to pass the time. Every stage, from boarding the plane to enjoying the flight, there is much to keep the mind occupied.

I notice the carelessness of some right away. When the flight attendant announces the rows that can begin boarding, people rush to get in line. Pushing, bumping, and completely trampling anything in their path. Really people? We’re all going to the same place. No need to rush. Haha.

Good thing I planned ahead and checked in online, I was able to reserve myself a window seat, and request a vegan meal. I was sat in a row of 3; the window on my left, a twenty-something white guy to my right, and an older white-haired lady taking the aisle seat. They keep to themselves. The white boy is even nice enough to not hog the elbow rest, keeping his arms crossed over his chest nearly the entire 8 hour flight. Only moving when needing to reach for the menu buttons on the personal movie screen mounted to the back side of the headrest in front of him, or to accept the meals and drinks the flight attendants routinely bring around. The lady at the end appears to have slept a majority of the flight.

I love the window seat. I love having something to lean my head up against, and the opportunity to watch the clouds before the night shades the view. The only difficultly of the window seat is when nature calls- and I must interrupt white boy from his marathon movie watching, awaken old lady from her seat, climb out, and make those two move so I can make my way to the nearest lavatory. Neither of these two have needed to make any restrooms trips so far. Strange to me, being the unfortunate soul with a tiny bladder.

Whoever is sitting behind me is driving me crazy. I feel CONSTANT pushing and poking at the back of my seat. I’m contemplating turning around and saying something, but I don’t think it would come out very nicely, lol. I’ll find a way to adjust.

I like this airline; my first time flying on British Airways. The offer 2 meals, endless beverages (water, juice, coffee), they even give us blankets and pillows, toothbrushes and toothpaste, a selection of movies and headphones, all for free. Which is great considering how long this flight is, we fly overnight and over the Atlantic ocean.

I’m taking advantage of the free movies: so far I’ve watched Life of Pi, The Campaign, and Lincoln. Life of Pi started off slow- I almost wanted to find something else to watch, I couldn’t handle how thick of the story took so long to get going. But it turned out really well. The graphics and fantasy-like scenes kept me intrigued. The Campaign caught my eye because Will Farrell is fucking hilarious. The movie wasnt the funniest thing I’ve seen this year, but I’d still recommend it to those who have a crude sense of humor. It made me laugh. Lincoln starts with a graphic war scene- not my cup of tea. The only reason I wanted to check it out is because I’m a history nerd. If you can tough it out through the action and bloody battling parts, I’d say it has potential to be a great film.

I’m gonna try to squeeze in a nap before we land in London.

“Doesn’t hog the elbow rest on the plane- gentleman.” 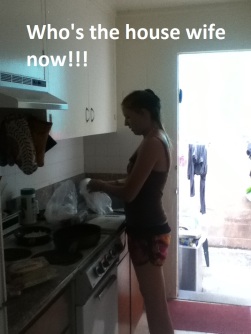 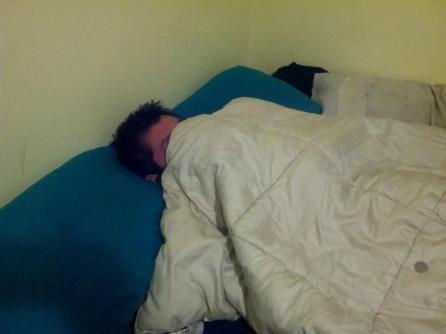 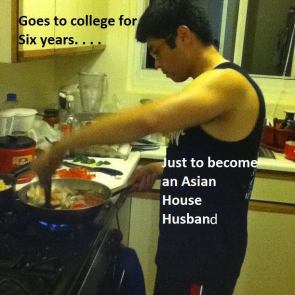