It’s that time of year again where everyone’s posting Facebook or Twitter political updates, telling everyone that they care for more than just funny memes or cat pictures. I’m not here to push some kind of political agenda upon y’all, I’m just here to post funny videos and links.

Funny Or Die just released a video projecting Bernie Sanders campaign as a music concert tour titled “Bernie Sanders Summer Tour.” It’s pretty funny. The two comedians asks the people in attendance for their “favorite hits,” referring to Sanders stance and political platform (like free education and higher taxes on the wealthy). Some of the attendees are in on the jokes and some look lost with the festival fever trope.

Remember that I’m not here to push some kind of political candidate on you, just to make you laugh. If I did however had some kind of stance on Sanders, then I would probably post a video like that below for you to see. That’s how you would know if I had a stance on this whole Democrat primary election.

Till next time and vote intelligently, Sype. 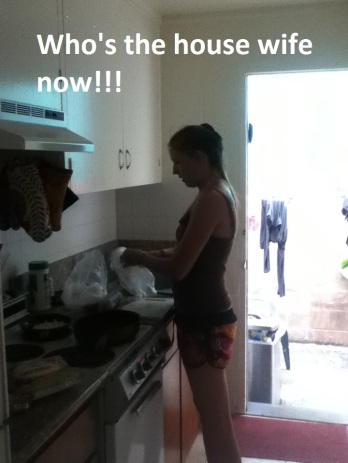 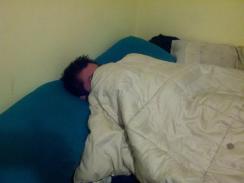 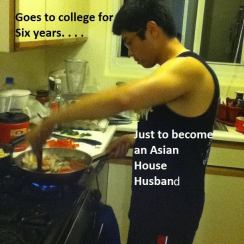 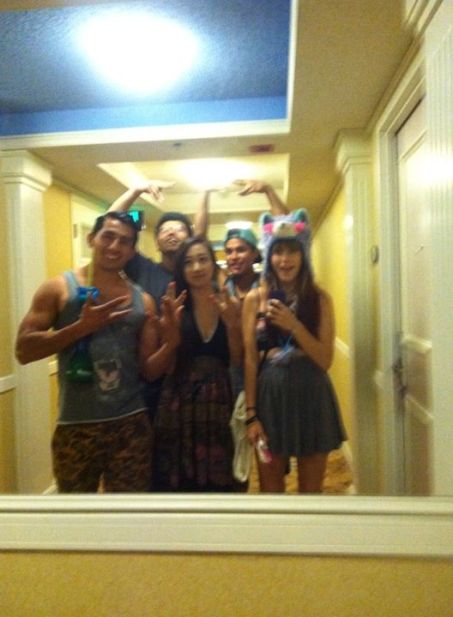 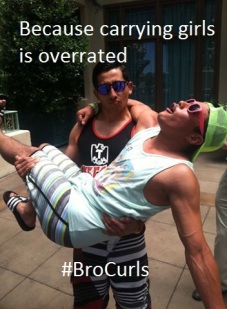 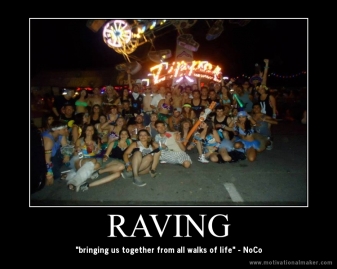